Based on simple dictionary definition, art is “the expression or application of human creative skill and imagination, to be appreciated primarily for their beauty or emotional power” (Oxford Languages). Nevertheless, the definition of what is art is an extremely complex task because it is a very abstract concept. Art has undergone major changes over time and can be defined quite different, depending on the culture in which this debate takes place.

Culture is the set of knowledge, customs and behaviours acquired and transmitted socially. Which means that under the anthropology definition, culture is all the beliefs and types of morals of a people, all the laws and traditions that are manifested by a particular social group. Besides that, culture is associated to art through the music, literature, dance, sculpture and paints.

Art is part of our culture. Both illuminate the inner life and boost creativity and imagination on people. It transcends language, political, social and cultural boundaries — seeking to bring people together as members of the human race instead of dividing.

Art can be considered powerful because promotes communication between cultures, preserves history, can change people’s opinions and preserve the feelings of a culture. Arts are often considered to be the archive of a society’s memory. Art preserves how it is the felling to exist in a particular place at a particular time.

Art is valuable because it can potentially influence our culture, politics, and even the economy. When we see a powerful work of art, it is possible feel it touching deep within your core, giving us the power to make real-life changes.

The Value of Art and Culture

Art and culture have a huge impact on society and play an important role around the world. Throughout human existence, art has been an imperative tool in measuring cultural development and recording history.

The humankind shared their lives and experiences through art, leaving behind cultural monuments that still existing, such as Stonehenge, the Greek Parthenon, Roman Colosseum and more. It is over a culture’s art that society gains a deeper insight into the history of that moment.

Throughout history, society has been marked by several political, economic, social, environmental and also artistic factors. And for each historical change and transition, art has accompanied human development through its different movements, ways of thinking and how to do and create art.

There is no doubt that society and the culture in which you live have been shaped by art. Art is very important in society because it is an essential ingredient to strengthen people's hearts. Art has the power of moving, inspiring, provoking curiosity, excitement, and indignation. Many artists use their work to create messages to encourage people to take action to change world.

Art movements are the collective titles that are given to artworks which share the same techniques, styles, artistic ideals or timeframe. Each movement has its own distinct styles and characteristics that reflect the political and social influences of the period from which they emerged. Below is some examples of art movements and important influences of each prominent period in the history of Western art.

Impressionism is 19th century art movement, related especially with French artists such as Claude Monet and Pierre Auguste Renoir. The artistic technique was characterized by using small and quick brushstrokes to form a sketch-like feel.

The artistic movement begun in 1907 by Pablo Picasso and Georges Braque. Both artists ran away from traditional art techniques and created a visual language using fragmented objects or figures together in the same picture. Many projects were marked by flat, two-dimensional surfaces, geometric forms or “cubes”, and multiple points. Cubism has also been considered the most influential art movement of the 20th century.

The surrealism movement is best known for its visual artwork and the mix of uncommon imagery and objects. The art movement sought to celebrate the human unconscious thoughts while repressing rationality. Surrealists artists were influenced by Karl Marx and Sigmund Freud theories, who explored the power of imagination. Influential surrealist artists were Salvador Dali, André Breton, Yves Tanguy and Max Ernst.

Emerged in the 1950s, the Pop Art movement was composed of British and American artists who draw inspiration from ‘popular’ imagery and products to popular and commercial culture. Much of the movement’s roots were inspired by a cultural revolution led by activists, and artists who aimed to restructure a social order. Andy Warhol and Roy Lichtenstein were some of the most popular pop artists.

Also known as Modern Art, Contemporary Art is the art of today, produced by artists who are living in our time. The movement provides opportunities to reflect on society and the issues that are important to us and the world. This period is dominated by various schools and smaller movements that emerged, such as Street Art, Digital Art, Postmodernism, Neo Expressionism and more.

In addition to all these different movements throughout history and their impact on people and society, art has also impacted in alternative ways to improve health and wellbeing, our economy and the lives of many people.

The Impacts of Art and Culture on People and Society

Art and culture have been used to stimulate the economy in many countries. The creative and cultural industries are responsible to keep the economy afloat and generate millions of dollars every year.

Art galleries offer a home to fine art and a place where people can come in and view it. Often, they run off of donations and sales, much like museums. They both offer culture and more.

The tourism industry is a huge part of the cultural side of things and is one of the largest economic stimulators. The tourism industry is what works to draw new visitors to their area, which means include and supporting creating art and cultural festival and tournaments, and many other exciting things for people to do, and of course spend money on.

Art as a Life Change

Art can be also responsible for many life changes on people and society.  Waste Land is a documentary film produced by the artist Vik Muniz who travels to the world's largest landfill, Jardim Gramacho - Brazil, to collaborate with a lively group of catadores of recyclable materials. The art created from this collaboration was a success. The money created by the selling of the artworks was given back to the catadores, as well as the prize money from the film awards, helping the catadores and their community to have a better life though the art.

Other example for you to see how art is powerful is the documentary Crescendo: The Power of Music (2014). The film is a story about a global movement that brings social transformation to disadvantaged children though the art. The documentary shows three young people discovering themselves through the mysterious power of music.

Art as a Therapy

Art can also be used as a therapy, healing, self-knowledge and wellbeing. Elements such as drawings, music, theater and crafts are used to help access your feelings and memories, bringing up traumas or issues that need to be analyzed and worked on.

Art therapy helps from children to adults explore their emotions, improve self-esteem, manage addictions, relieve stress and improve symptoms of depression and anxiety. This type of treatment is based on the belief that self-expression through creativity has therapeutic value for those who are seeking deeper understanding of themselves and their personalities.

Art and culture play an important role in our society and have a huge impact on people and society. They are our most powerful and under-tapped resources for social change. As you could see in this article, both can impact our economy development, change people lives, also be used as a therapy and wellbeing.

Art, in its various mediums, is vital to sustain life. It should be viewed, celebrated and used by communities around the world to entertain, educate and incorporate the cultures that art reflects. 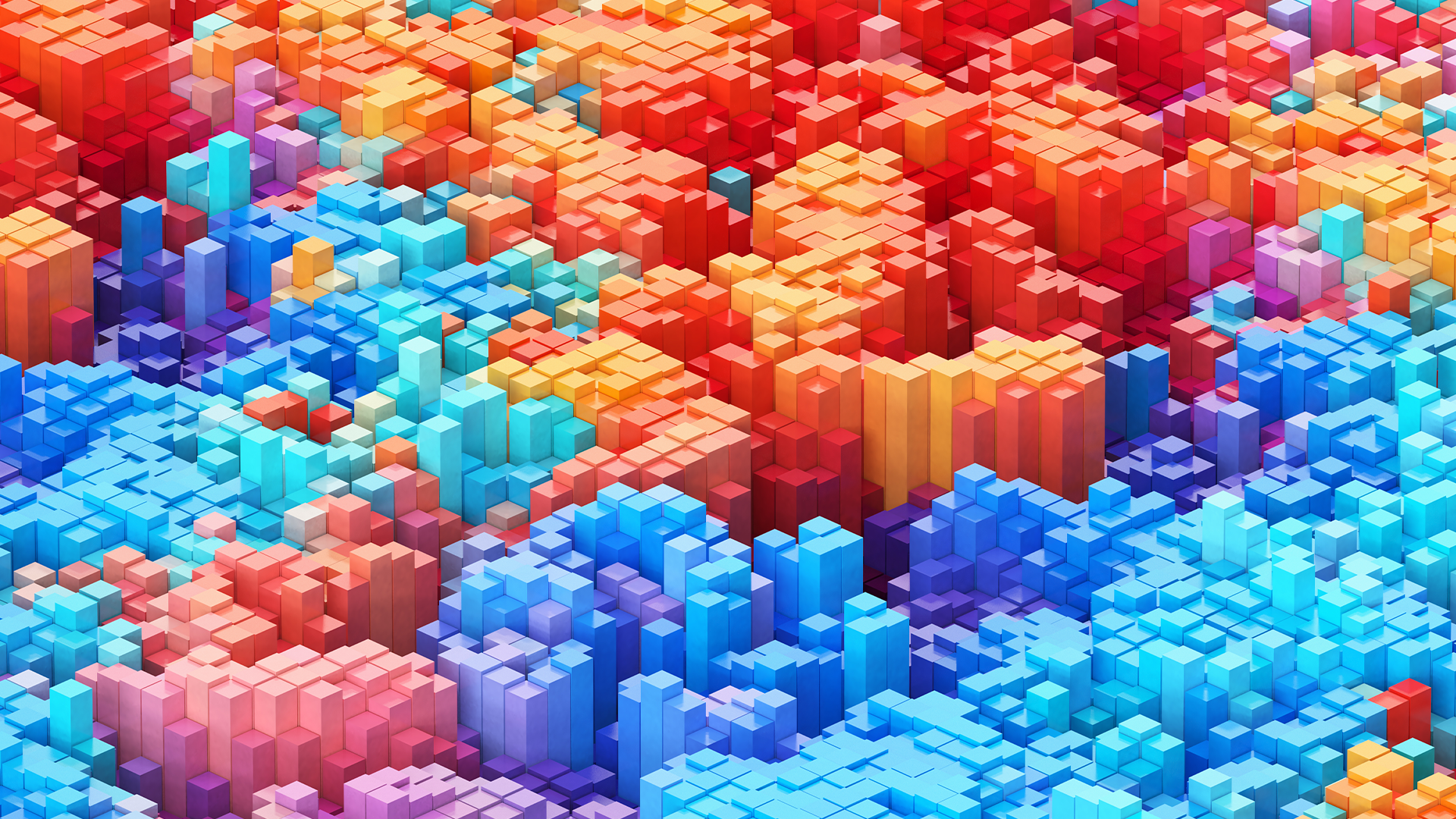 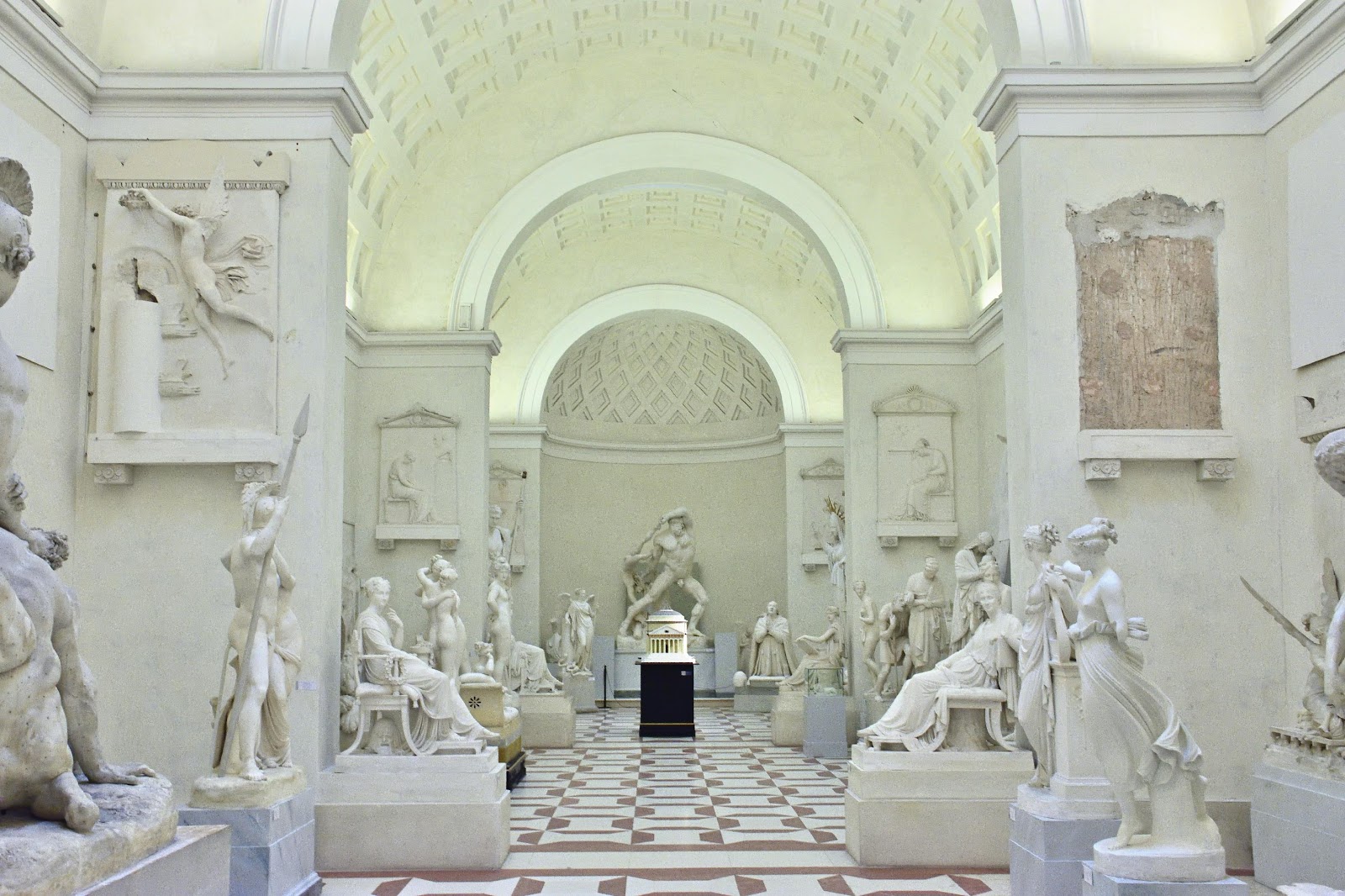 4 Portuguese museums to visit without leaving your home 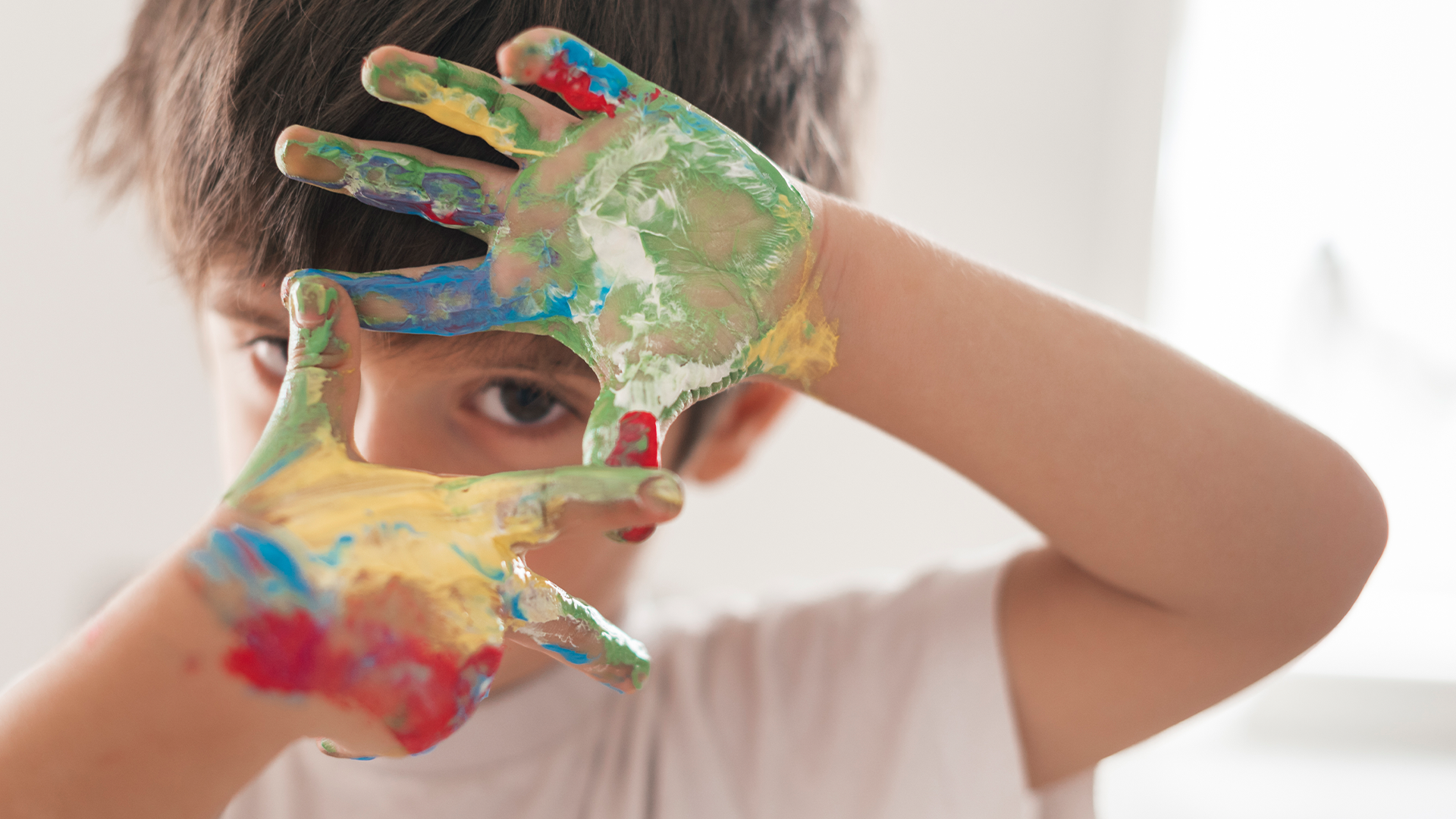